Prathamesh Maulingkar  (born 4 April 1991 in Tivim) is an Indian footballer and a beauty pageant title holder who won the title of Mister Supranational 2018.He plays as a Centre Back for Dempo in the I-League. Maulingkar is the only footballer in Asia to be featured on the cover of Men’s Health magazine. He also works as a fitness trainer and owns a gym in the state of Goa.

We get you some of his best pics. 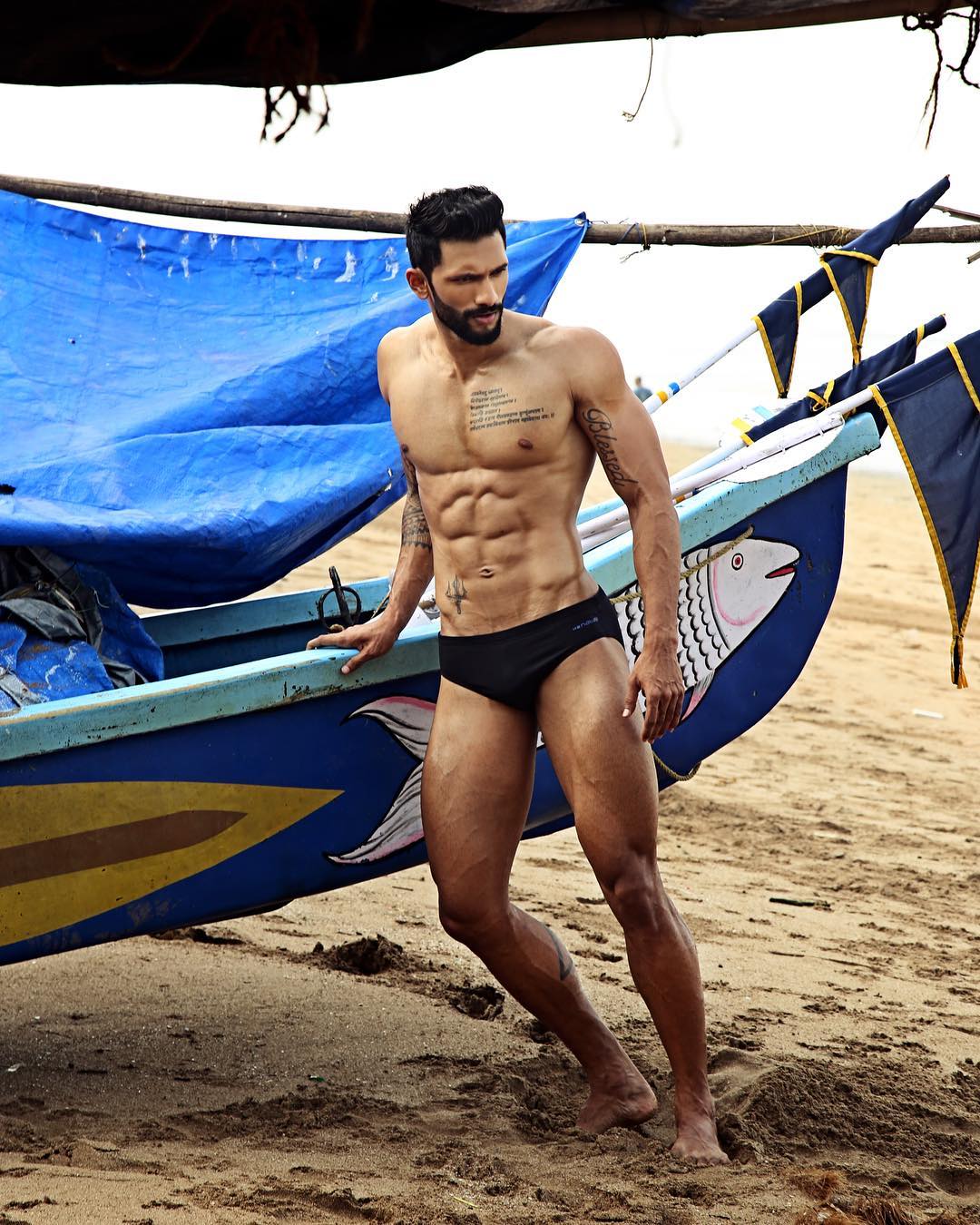