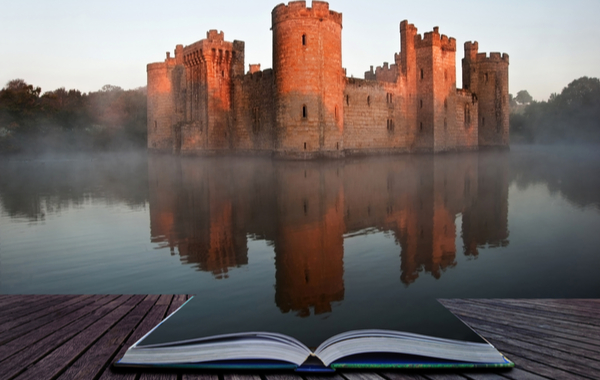 I read a lot of memoirs. I read a lot of memoirs about people with diseases. But when I read Between Two Kingdoms: A Memoir of a Life Interrupted by Suleika Jaouad, I was still surprised that I was reading so much about a woman’s journey through cancer and not more about her actual journey after cancer.

Whether it was because of what the book promised or my own hopes, I wanted more of the story about how she learned to live after her cancer. The title comes from an idea that struck Jaouad from Susan Sontag’s Illness as Metaphor:

We don’t often see what happens to people after the illness in the same way we don’t get to see much more than “they lived happily ever after” in a fairy tale, so the promise of seeing that in this memoir was intriguing.

In the days after she is declared in remission, she decides to take a 100-day road trip to see people she had met while she was in treatment. Jaouad had become a bit of a star during her time in treatment, writing a column for The New York Times title Life, Interrupted. She corresponded with people from all over who read her in this column and she now wanted to meet them in person to learn how they were living life, some after cancer, some after other traumatic events.

The book chronicles some of these cross-country meetups and they were interesting and touch, but I wanted to know more. I wanted this to be a road trip book about her figuring out this new world, with less focus on how she got there.

The post Review of ‘Between Two Kingdoms: A Memoir About Cancer and a Journey’ appeared first on The Good Men Project.